This page helps you to make decision. You have a list of tours below. See suggestions and decide.

Adolf Hitler Platz – The Main Square in Krakow and around. 2 h tour. 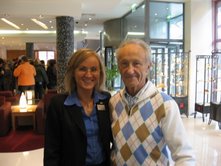 Mr. Edward Mosberg and me 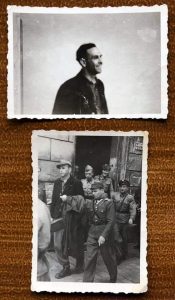 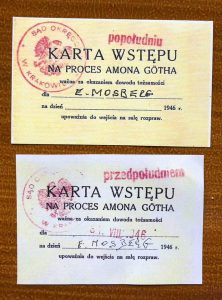 Amon Göth in Krakow’s prison before death sentence and the entry ticket to the prison for Mr. Mosberg.

The best exhibition in Krakow!

The permanent exhibition titled Krakow under Nazi Occupation 1939 – 1945 opened at Oscar Schindler’s Enamel Factory – the new branch of the Historical Museum of the City of Krakow situated at Lipowa 4; is primarily a story about the city and its inhabitants, both Polish and Jewish. It is also a story about Nazi Germans – the occupiers who arrived here on 6 September 1939, brutally disrupting Krakow’s centuries-long history of Polish-Jewish relations. This new exhibition has been created with the use of various means that go beyond the framework of traditional museum exhibitions, such as theatricalization of exhibition space, elements of stage design, multimedia solutions, etc. Krakow’s past has been recreated here in an evocative way in order to give visitors an opportunity to experience history in a direct, almost tangible way. Duration: 1h 30 min – 2h English guide: 260 PLN Tickets: 26 PLN p.p 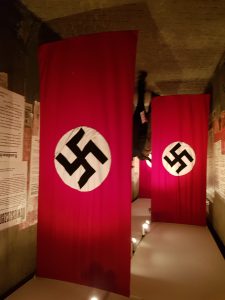 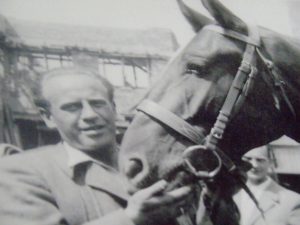 The Eagle Pharmacy [Apteka pod Orłem] – Must see this place on the “Jewish Krakow”. The former ghetto in Krakow. Tadeusz Pankiewicz, the non-Jewish owner of the Eagle Pharmacy at Zgody Square, stayed in the Ghetto, refusing to leave the Podgórze district like other Poles did. It was only one pharmacy in Ghetto area. The only Aryan witness in the ghetto who could stay there from the beginning to the very end of the ghetto’s existence. He wrote his dark memories from that time, in the moving book “The Krakow Ghetto Pharmacy”. The admission ticket to this small museum costs 14 PLN. Guided tours are recommended before visiting the Schindler Factory. 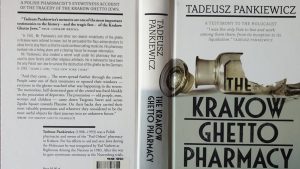 “Pomorska street” – the Memorial place – the museum – the former Gestapo prison cells, the torture chamber, NKVD and UB prison. The exposition “People of Krakow in Time of Terror of 1939 – 1945 – 1956. The exposition has been divided  into three parts: 1 part is devoted to the history of the Silesia House and the activity of the Society for the Protection of Polish Borderlands in the West. 2 part profiles victims of Nazi terror during the German occupation in the years 1939-1945. 3 part is on the period from 1945 to 1956, presenting stories of people of Krakow subjected to repressions by Soviet and Polish Communists. → There are cells with the original, last letters of victims to their families scratched up on the walls in the basements of the Pomorska building. For tourists who want to learn more. Recommended guided tours. The ticket costs 12 PLN.

Thanks for your message!
Please, fill in requi fields.
An error occur while sending data :(

What are you looking for?